The Australian Outback is rich with precious gold – and a group of hard-core gold prospectors are on a mission to strike it rich! But prospecting in this hostile environment is not for the faint-hearted. 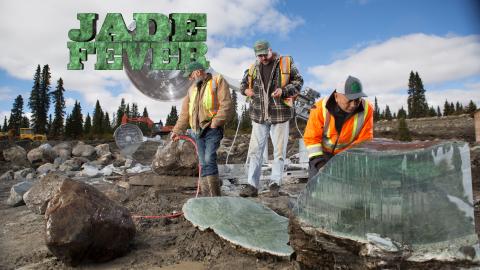 Claudia and Robin Bunce own a large jade mining chain and tourist shop in remote Jade City, Canada. If they strike it rich, everyone wins - if they fail, whole town suffers. 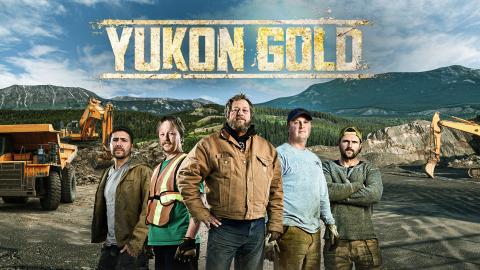 Different mining crews hunt for gold in Yukon, Canada. These fortune hunters work long hours and fight against various challenges in hopes of striking it rich. It’s hard work but the pay-outs make it worthwhile. 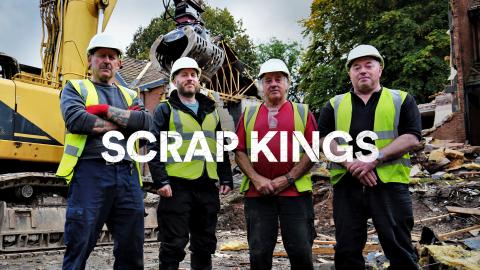 This series follows workers in a world of demolition, salvage and waste management. From tower blocks to ships, bridges to Victorian mansions, every scrap of material has its value in the eyes of the scrap kings. 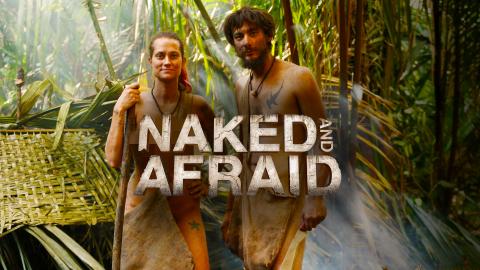 A pair of complete strangers find themselves stranded in and quite literally exposed to one of the world's most extreme weather environments. 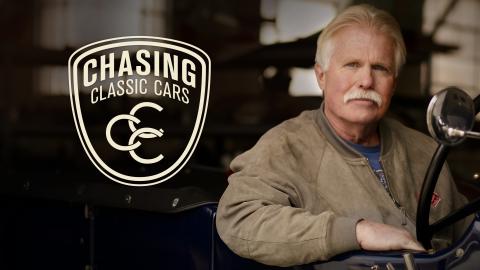 Motoring expert and master car restorer Wayne Carini is on a mission to uncover rare and exotic cars. He buys, restores and sells some of the most unique vehicles ever manufactured. 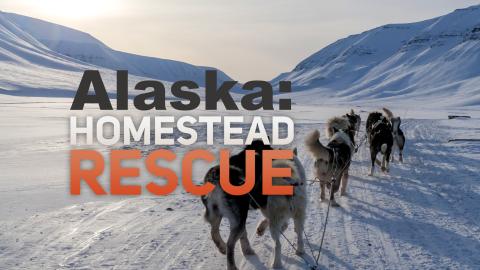 For families moving entirely off-grid, the learning curve is steep. In a final effort to save their homesteads, they call in survival experts to prepare them for nature's worst. 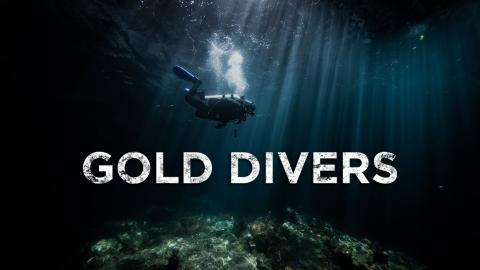 From the cold hard winters to the high temperatures in summer, whatever the weather, there is gold to be found in Nome, Alaska. A handful of eccentric fortune seekers risk their lives to hunt for gold at the bottom of the Bering Sea. 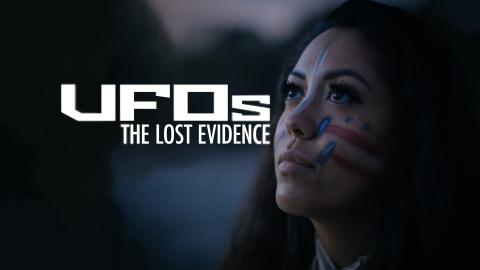 An investigation into the existence of UFOs, with reports of sightings, eye-witness accounts and declassified government files. Are we being visited by extra-terrestrials? 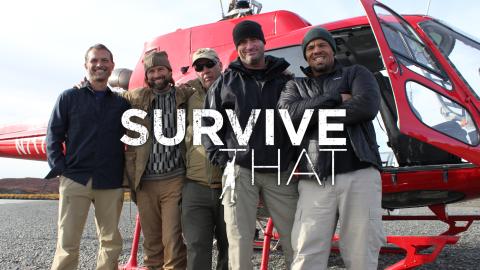 The ultimate game of survival. Elite survival experts are abducted, blindfolded and dropped into some of the harshest environments on Earth. With no food, equipment or assistance they must find their way back to civilisation.